Lest We Forget the Civilian Casualties of Our Wars 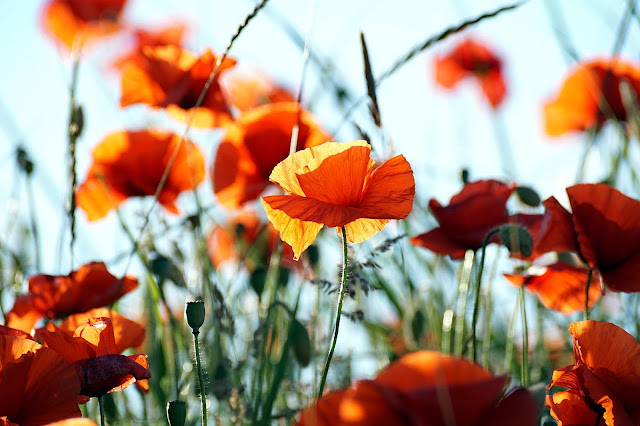 How we study and remember history affects our world in the present. In other words, remembering and commemorating military history is a political act. For that reason, as Remembrance Day approaches, I think it's healthy to question how we remember our country's wars.

Remembrance Day in Canada focusses on Canadian and allied soldiers, especially those who were killed and injured in combat. Because all of Canada's wars in the 20th and 21st centuries have been fought overseas, far from the eyes of the Canadian public, we haven't witnessed first-hand the horrific toll war takes on civilians.

Modern wars usually kill more civilians than combatants, and many of those who survive lose their homes, their jobs, their families and friends, even their limbs. Civilians don't sign up to live in a war zone, unlike soldiers paid to kill. They are left without choice, caught in the middle of state-sponsored violence.

In the Korean War civilian casualties again outnumbered military casualties. Millions of Korean civilians were killed between 1950 and 1953.

The war in Afghanistan from 2001 to 2021 directly killed over 46,000 civilians, with even more dying from indirect causes due to instability caused by the invasion and occupation of the country. The war in Iraq from 2003 to the present day has directly killed over 185,000 civilians. The Taliban retook Afghanistan this year, but Canadian troops are still present in Iraq and elsewhere in the Middle East.