Hospital Capacity is Not a New Problem 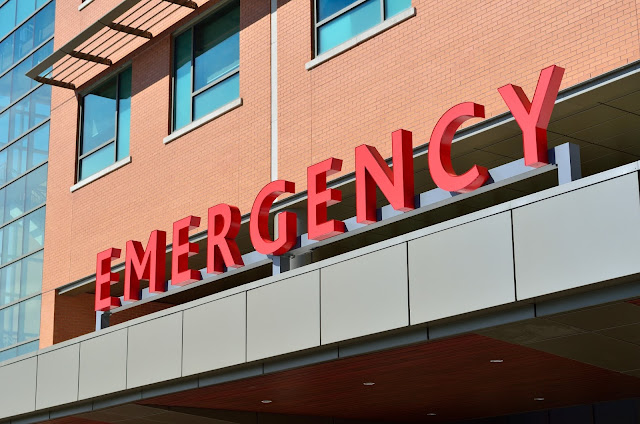 Long before covid-19 hit the country, hospitals across Canada were often stretched past their limits. Our healthcare system has long been underfunded, underequipped, and unprepared to deal with surges.

In 2017 numerous hospitals across Ontario were overwhelmed, as documented by extensive news coverage. Surgeries were cancelled and hospitals were forced to stuff patients into lounges, offices, and storage rooms. The Ontario Hospital Association warned they were on the brink of an "imminent capacity crisis." People died as ambulances failed to arrive on time.

In 2018, the situation got even worse. Ontario hospitals continued to operate over capacity, ICUs were overwhelmed, and more surgeries were cancelled. Greater Toronto Area hospitals warned of "dangerous overcrowding." The Ontario Health Coalition told CBC News, "Because we're permanently running our hospital system in crisis in Ontario there is no surge capacity." Hospitals in Manitoba were also forced to set up more beds and cancel surgeries due to a surge in flu cases.

Did the situation improve by 2019? Of course not. Many Ontario hospitals continued to operate at well over 100% capacity for months on end.

In January 2020 before the arrival of covid-19 in Canada, the city of Brampton declared a healthcare emergency due to chronic overcrowding in their hospitals. Brampton's mayor told Global News, “The health care has deteriorated so gravely that our citizens are at risk. There is a reasonable prospect that lives are at risk.” Hospitals were also operating over capacity in Manitoba due to a surge in flu cases in January 2020, before covid-19 hit.

Instead of reinforcing our healthcare system and giving hospitals the resources and funding they need, governments across Canada focused on punitive and ineffective lockdowns. In short, Canadian governments chose a police solution instead of a healthcare solution. This approach is shortsighted and ultimately harmful because it fails to address the long-term underlying problem of hospital capacity.

As summer begins and covid-19 cases decline, provincial governments are finally opening up, but they have still failed to acknowledge that this pandemic merely exacerbated a pre-existing problem. Countless surgeries were cancelled in 2020 and 2021, and this enormous backlog will likely take years to clear. More lockdowns will not fix this. More law enforcement cannot fix this. Will politicians finally wake up and address this problem? If history is any indication, the answer is likely no.