Canadians Are Worth Celebrating 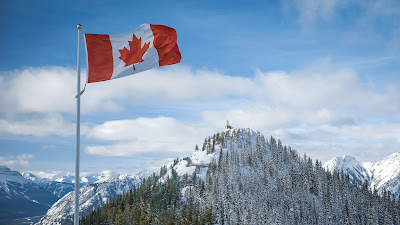 Canada's history (and present) is full of examples of government-sponsored violence and injustice. The persecution of Japanese-Canadians during World War II, the Indian residential school system, and the invasion of Afghanistan are the first examples that come to mind but we all know there are many more.

Yet despite all these tragedies, there are so many Canadians worth celebrating. Canadians have contributed so much to the arts, sports, music, science, and technology, and we should celebrate their contributions to the world.

Canadian inventors like Alexander Graham Bell, Reginald Fessenden, and Sir Frederick Banting have changed the world with their technological innovations.

This Canada Day let's celebrate all these Canadian heroes and the millions of Canadians who work to make the world a better place. Grab some beer and ketchup chips, because we have a lot to celebrate. Happy Canada Day!