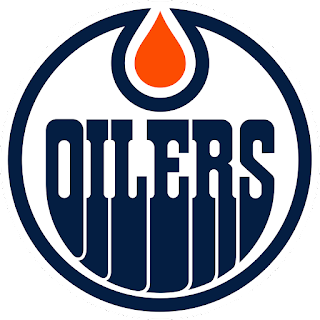 On social media yesterday, Jason Kenney proudly announced that 12 people would be in the crowd for the Edmonton Oilers' first playoff game of the year. These 12 people were employees of Alberta Health Services.

Rogers Place has a capacity of 18,641 fans for hockey games, meaning the building was at 0.06% capacity. Many NHL teams have hosted thousands of fans for months, but Kenney somehow thinks it's a win for the Oilers to have a grand total of 12 fans in the building.

In January, the Arizona Coyotes hosted over 3000 fans for their season opener. In February, the New York Rangers started playing in front of a 10% capacity crowd. In March, the New Jersey Devils, Pittsburgh Penguins, Philadelphia Flyers, Vegas Golden Knights, Carolina Hurricanes, Dallas Stars, Florida Panthers, Tampa Bay Lightning, and others welcomed back fans by the thousands.

With the majority of adult Albertans vaccinated and covid case numbers declining, Jason Kenney's snail's pace reopening of society and the economy is an embarrassment.