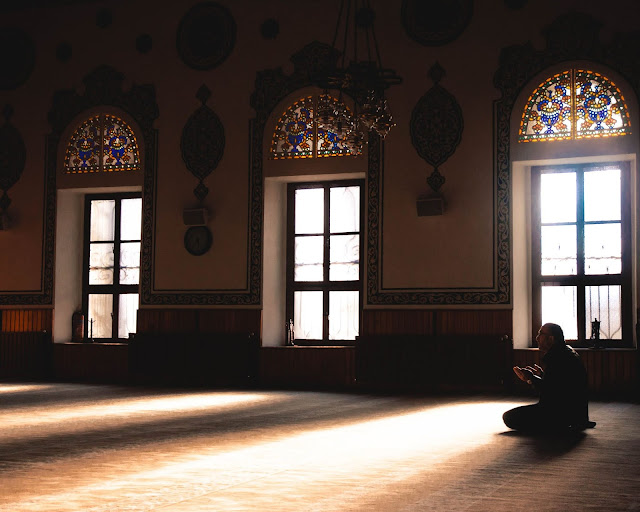 Last weekend a Muslim family was deliberately run over on the sidewalk by a pickup truck in London, Ontario. Four family members were killed. A 74 year-old woman died at the scene, a 44 year-old woman, a 46 year-old man, and a 15 year-old girl died at the hospital, and a 9 year-old boy was seriously injured. Police said, “There is evidence that this was a planned, premeditated act motivated by hate. It is believed that these victims were targeted because they were Muslim."

I wish I could say this was an isolated incident in an otherwise peaceful country, but that would be a lie. Violent attacks on Muslims are far too common in Canada.

In 2015 a mosque in Peterborough, Ontario was set on fire, causing extensive damage. In 2017, six Muslims were shot and killed in an attack on a mosque in Quebec City. In 2018 another mosque was set on fire in Edson, Alberta. Last year a volunteer caretaker was stabbed to death at a mosque in Toronto.

While the vast majority of Canadians would never condone these attacks, there is a strong undercurrent of Islamophobia in our country. Islamophobia (prejudice and hostility towards Muslims) is a result of ignorance. It wrongly labels all Muslims as terrorists or terrorist sympathizers. It makes racist assumptions, like that all Muslims are Arabs and all Arabs are Muslims. It ignores history, portraying Muslims as outsiders despite the fact that Muslims have been living in Canada since the 19th century.

There are many things that need to happen to combat Islamophobia in Canada, including education. Religious studies is essential in schools to prevent ignorance and hate. Education leads to understanding, and understanding leads to tolerance.

Schools need to include emic perspectives (how believers view their own religion) instead of approaching every religion from a Christian or secular perspective. This includes inviting local Muslim leaders or parents to school to talk about their faith and experiences. Schools need to teach Canada's diverse religious history. Canada's first mosque, Al Rashid, was built in Edmonton in 1938. It's much harder to hate Muslims when you learn about how they've lived here in peace contributing to your community for decades.

It's also important for students to learn how diverse Muslims are. Just like Christians, Muslims come from countless ethnic backgrounds, speak a variety of languages, and belong to many different denominations.

Islam should not be immune to criticism, but it's necessary to understand that Islam is not a unified, homogenous group. Islamophobic rhetoric tries to paint all Muslims the same: strange, exotic, foreign, violent, and dangerous. The recent attacks on Muslims make it glaringly obvious that Islamophobia is a true danger to Canadian society.